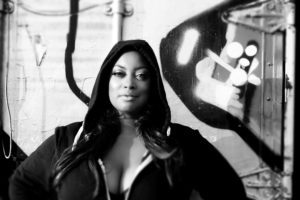 Sher is a new upcoming international female latin urban artist. In 2017 sher released her first album called: get ready to party. Keep your ears and eyes open for more music coming up. 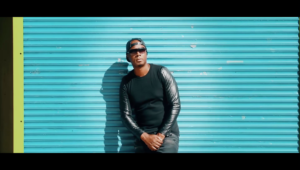 The world is once again a new talent richer. Meet the new urban artist Slick Brown.
The world has a pond full of new talent, which is sometimes insufficient. Every now and then there is an artist or band floating above which we immediately know that we will hear more of it. Such a moment has now come. Slick Brown is a talented artist from Amsterdam. He has been working hard on repertoire and performance over the last few years, and the first results do not lie. Slick has been singing from high school. The love for music made him the decision to form a band. He took singles lessons and acted in different formations with like-minded ones. Over the years, he came into contact with several producers and he continually did studio experience. He attended the Amsterdam Arena for 12,000 men during the rest of an American Football match and was in the lead of a Jamaican dancehall artist in a sold out Heineken Music Hall. This performance was enthusiastically received by the public.
At the beginning of 2003, in consultation with the record company, the idea was to present Slick as soloist and he continued under the name ImroSelect.

In 2010 he was nominated for an international UK Urban Music award and in 2016 he decided to change his name to Slick Brown.
His new album is a mix of Latin, Soul and Urban music. For more info check his website www.slickbrown.com or watch his videos on youtube. 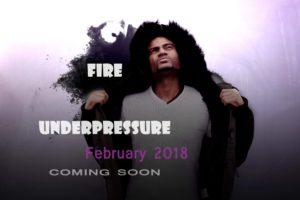 FIRe is the new sensation of 2018. FIRE has been working on the road for a number of years and the success is finally beginning to emerge. FIRE is a real stage artist and has toured with a live band around the world. Soon he will do the international festivals to promote his new album 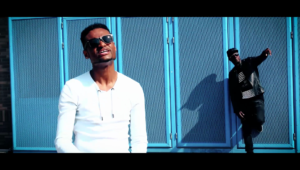 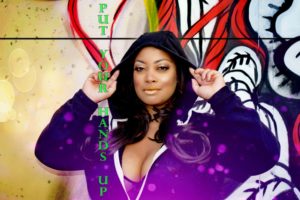